Argentina’s expropriation of YPF Subsidiary – Does a bilateral investment treaty allow that? 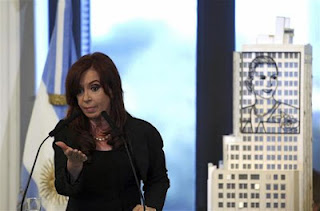 On April 16, 2012, Argentina’s president, Christina Kirchner, has announced the planned expropriation of YPF. Is it legally possible for Argentina to do that?

You can obviously not expect a clear “yes” or “no” answer on this blog. This is because the question is too complex and political to be answered in a few paragraphs. The purpose of my article is to explain the legal basics underlying the conflict and to show which arguments can be developed by the different stakeholders. 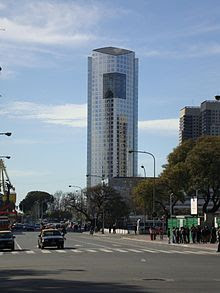 In a monopolistic oil and gas industry in Argentina, YPF has been state-owned until November 1992. In 1999, Repsol has bought 99 % of YPF’s capital stock. Before the expropriation, YPF was a 68 % subsidiary of Spanish Repsol. 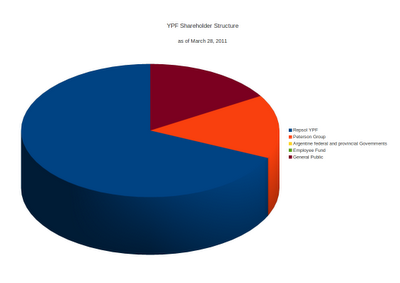 The Argentine federal and provincial governments and the employee fund were also shareholders. However, their stake in YPF was insignificant. Despite its low participation in YPF its by-laws grant the Argentine government a “golden share mechanism”.

YPF is Argentine’s leading energy company and operating in the upstream and downstream segment of the oil and gas industry. Its upstream operations consist of the exploration, development and production of crude oil, natural gas and LPG. Its downstream operations include the refining, marketing, transportation and distribution of oil, petroleum products, petroleum derivatives, petrochemicals, natural gas, LPG and bio-fuels. 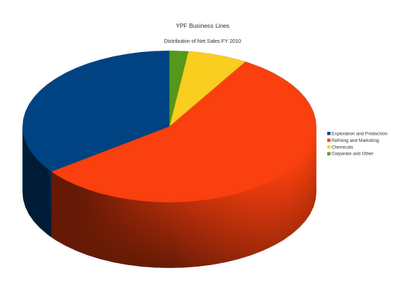 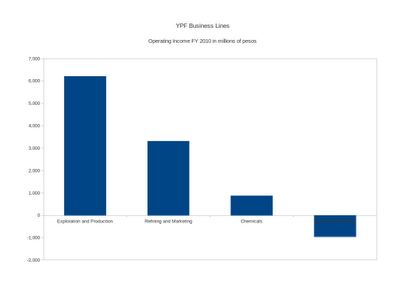 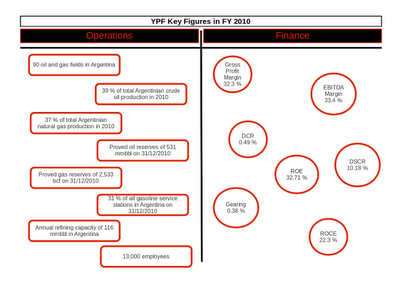 To appreciate the legality of YPF’s expropriation, the major legal to document to analyze is the bilateral investment treaty concluded by Argentina and Spain on October 3, 1991.

Bilateral investment treaties between countries must be analyzed on a case by case basis. However, even though BIT are negotiated on an individual basis, most of them follow the same general structure:

First, we must recognize that the expropriation is not illegal as such. As a matter of fact, the BIT leaves Argentina with the right to decide such expropriation.

However, the crucial question is whether Argentina has applied the conditions of expropriation appropriately.


Reading the draft legislation, it seems that Argentina tries to create the public purpose for the expropriation by declaring it. In the following diplomatic negotiations and possible court hearings, this will probably not be enough. Beyond simply declaring public utility, Argentina will be asked to justify its decision on the merits.

Posted by Florian Lummert at 10:52 PM