The Emergency Response Mechanism under the International Energy Program


High crude oil prices are currently in discussion in the financial press, especially with regards to the possible introduction of EU sanctions on Iran.

As can be seen in the below charts, crude oil prices, as measured by the WTI Crude Oil Index and the OPEC Basket, are on high levels these days. 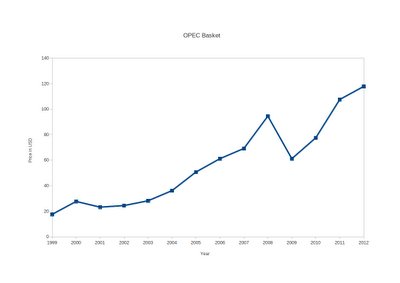 On April 3, 2012, the Financial Times reported that „Talks between some of the world’s richest oil consuming nations over whether to release billions of barrels in emergency oil reserves are moving to a question of “when” rather than “if” to act.” In this article, I would like to discuss how the emergency mechanism under the auspices of the International Energy Agency work.

The goals of the International Energy Program are 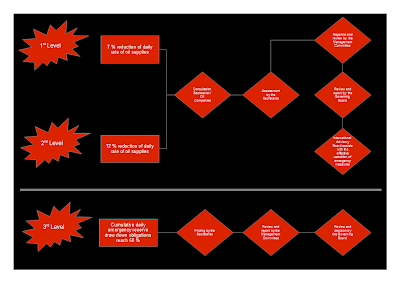 If cumulative daily emergency reserve draw down obligations have reached 50 % of emergency reserve commitments, the Governing Board may decide on the necessary measures, namely an increase in the level of mandatory demand restraint.

Posted by Florian Lummert at 10:40 PM