Groupon Revision of Financial Statements – Revenue Recognition under US GAAP

On March 30, 2012, Groupon has announced revised 4th quarter and full year 2011 results. Groupon revised namely its revenue and cost of revenue as follows: 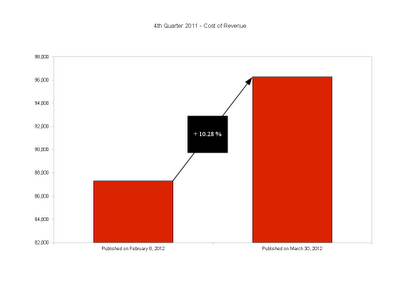 As a consequence, Groupon's net income also decreased by 22.6 MUSD. 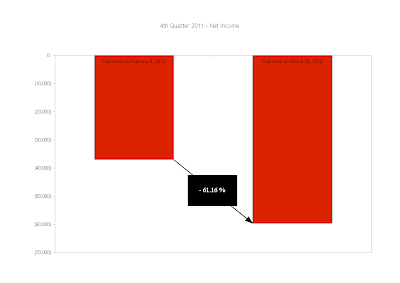 The revision of the 4th quarter results was above all linked to refunds paid by Groupon to its clients:

“The revisions are primarily related to an increase to the Company’s refund reserve accrual to reflect a shift in the Company’s fourth quarter deal mix and higher price point offers, which have higher refund rates. The revisions have an impact on both revenue and cost of revenue.”

How Groupon recognizes revenue and refunds

As described in its 10-K report, Groupon accounts for its revenues using the formula:

- Estimated Refunds which can be recovered from the featured merchant


However, refunds which are not recoverable from the merchant are accounted for as Cost of Revenue.

Revenue Recognition under US GAAP

The way Groupon divides its refunds into Revenue and Cost of Revenue reminds me the more general question of gross vs. net revenue recognition under US GAAP.

As a rule of principle, a company should report 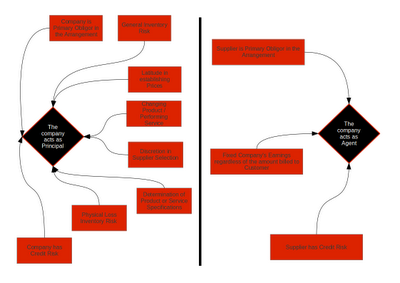 In the case of Groupon, “revenue is recorded on a net basis because the Company is acting as an agent of the merchant in the transaction.”