Holding its bi-annual conference in Vienna on June 13, 2012, OPEC has been pretty much in the news in the last days. In light of dramatically falling oil prices, the member states are discussing about the output level of its member states, more specifically the question whether they are producing too much crude oil. In addition, the countries are worried about potential falling crude oil demand due to the Eurozone sovereign debt crisis and a slowdown in economic growth in China and India.


“[...] the Conference decides to form a permanent Organization called the Organization of the Petroleum Exporting Countries, for regular consultation among its Members with a view to coordinating and unifying the policies of the Members […].“ 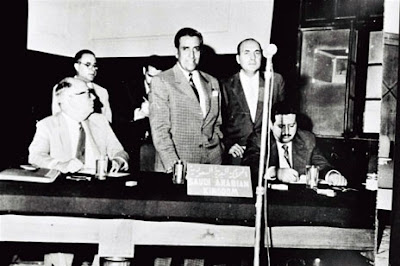 OPEC is a permanent intergovernmental organization of oil-exporting countries founded by Iran, Iraq, Kuwait, Saudi Arabia, and Venezuela. Its headquarters are located in Vienna. The founding conference was held from September 10 – 14, 1960 in Baghdad, upon invitation of Iraq.

It has currently 12 member states. 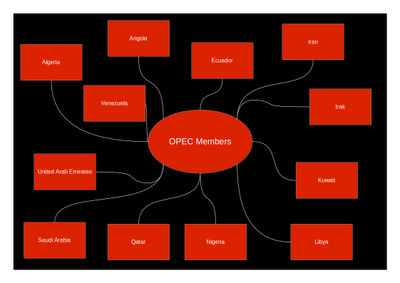 According to the OPEC agreement, the reasons for the foundation of OPEC were the following:


As per resolution I.2.4 of the OPEC agreement, „the principal aim of the Organization shall be the unification of petroleum policies for the Member Countries and the determination of the best means for safeguarding the interests of Member Countries individually and collectively“.