The TNK-BP Joint Venture and its Confidentiality Dispute

As reported by the financial press, BP intends to sell its stake in the TNK BP joint venture which displeases its partner AAR. AAR claims the violation of its existing shareholder agreement with BP which, according to AAR, does not allow to give any confidential information about the joint venture to third parties. 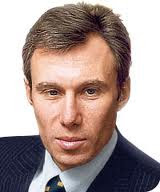 An in-depth analysis of this litigation necessitates the analysis of the shareholder agreement and the joint venture, both in light of Russian (or any other applicable) law. However, what I would like to do today, without having access to this detailed information, is to write about the major issues that play a role in this litigation:

Let's first start with some general comments on confidentiality clauses and their main content: 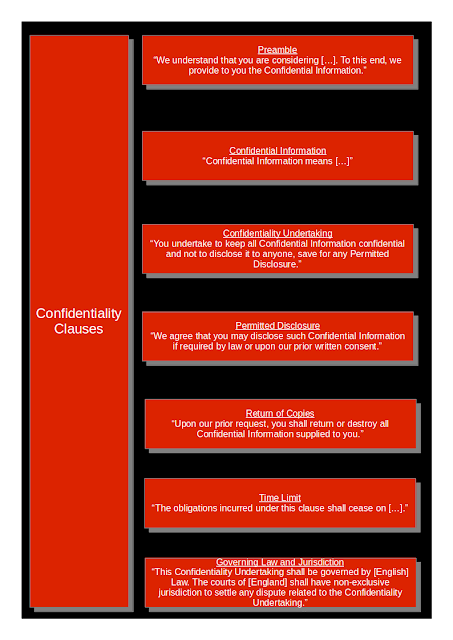 To show you what lawyers are able to do when you leave them without control, please read the following example of a typical definition of confidential information.

262 words in 2 sentences! This is a score of 24.49 on the Gunning Fox index and means that you need 24 years of formal education to understand the text on a first reading. Good luck!

By the the way, did you know that Goethe was a lawyer? Obviously, the profession has changed since his death in 1832.

Confidentiality vs. prohibition of assignment

The details of the confidentiality clauses agreed upon by BP and AAR are not public. However, I doubt that the “real” litigation is about confidentiality issues here. It seems to be more about preventing BP to sell its stake in the joint venture and, if BP succeeds nevertheless, to obtain maximum damages. However, can you forbid your partner in a shareholder agreement to sell his shares in the future?

The first obvious answer to this question would be “Why not? After all, if he signs, it is his own fault because he knew it before.” This line of reasoning is called freedom of contract and is actually a fundamental civil law principle in most jurisdictions.

In in the particular case of shareholder agreements, it is widely accepted that,

Having said that, the balance between freedom of contract and the fundamental property rights will usually involve 2 main aspects:

Posted by Florian Lummert at 10:37 PM