Humanomics – What made us rich?

On November 27, 2013, Deirdre Mc. Closkey, Professor at the University of Illinois, held the 2013 John Bonython lecture at the Centre for Independent Studies. She explained how our societies got rich and what they can do to ensure future economic growth. 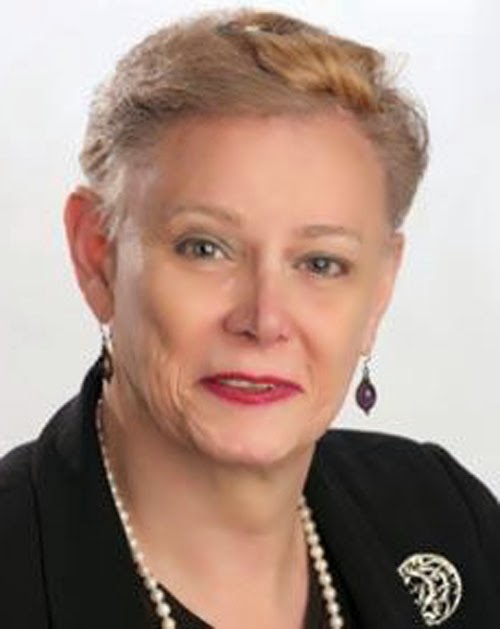 “This argument that I am making can be called humanomics – economics with the humans left in.”


I retain three key points that she identified:


1. Capitalism is good for societies.

“A life in business is not the worst life, ethically, that one can imagine.”

“Capitalism is an altruistic way of organizing society.”

“I have seen worse behavior in the church than in most businesses.”


2. Innovation is paramount for the development of states.

“Innovation made the modern world, not investment.”

“It's discovery that made it all. So it's got to be non-routine. And the problem with most economics is that it's routine.”

In Deidre's view, innovation can sometimes lead to economic downturns. A recent example is the role that played securitization techniques (a financial innovation) in the 2008/09 financial crisis. However, this does not speak against innovation as such. It is simply a proof that people tend to overdo new things.

“That [securitization of mortgage loans, causing the financial crisis in 2008/09] was a financial innovation. That was a good thing done too much. We are humans. We got a new toy, we are gonna play with it! And then we get depressed.”


3. Societies need to defeat the heritage of patrimonial rights to embrace innovation.

Deirdre cites the example of nobility that disappeared in Europe in the 19th and 20th century, leaving space for the constructive destruction of innovation.

“I accept that there are political situations and social formations and cultural habits that might, for a while, prevent an economy from sharing this amazing engine of creativity.”

“We can see the future in China and India. […] Both of them had an ideological change. The change is, instead of shooting entrepreneurs, to encourage them.”

You can watch the lecture here. An audio version is available here.

The lecture was organized by the Centre for Independent Studies.
Posted by Florian Lummert at 10:52 PM