SWIFT is a rather cool name, at least it sounds cool. Before you get excited, let me take you back to earth again: SWIFT stands for “Society for Worldwide Interbank Financial Communication”. Now, the name sounds immediately a bit less cool, no?

On top of this definition, the Belgium company is located 15 km south-east of Brussels, in a village called La Hulpe, near the Forêt de Soignes. 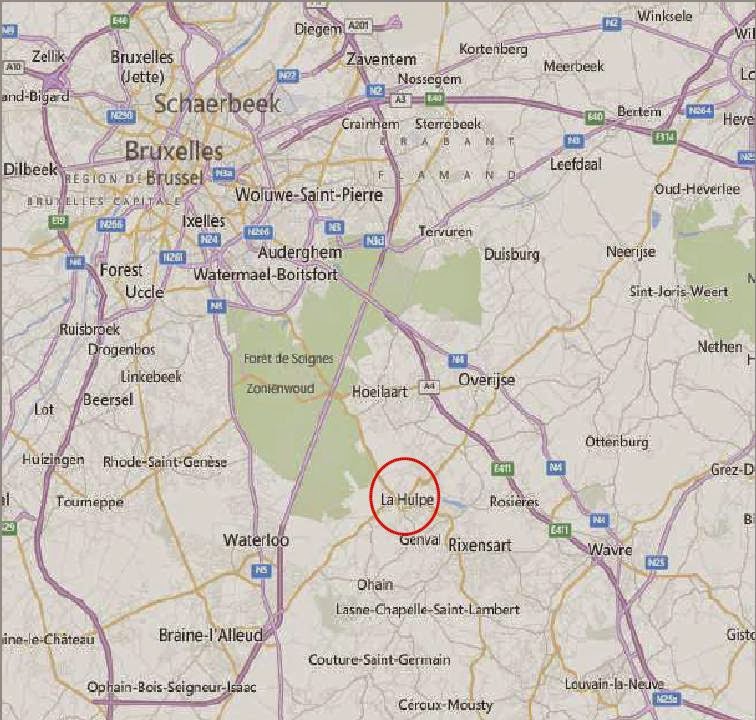 Founded in 1973, SWIFT is a Belgium co-operative founded and held by its 10,800 members of the financial services industry. SWIFT ensures that banks can talk to each-other, in total confidentiality and integrity. Most well known are payment messages, which ensure that you can pay someone else by debiting your and crediting his bank account.

Here is how Art. 3 of the company’s Articles of Association describes its activity:

“The object of the Company is for the collective benefit of the Shareholders of the Company, the study, creation, utilization and operation of the means necessary for the telecommunication, transmission and routing of private, confidential and proprietary financial messages.”

SWIFT only offers the means for telecommunication to its members. However, it is neither responsible for the content nor does it hold itself any financial assets or manages accounts on behalf of customers.

Now you could be tempted to see SWIFT as a simple telecommunications company that provides a sort of GMAIL account for banks. This would, nonetheless, be a bit too restrictive. SWIFT also sets standard messages for specific financial products such as collections, cash letters, documentary credits, and guarantees.

Additional SWIFT products include business intelligence such as trade finance data as well as compliance services such as KYC, Anti-money Laundering (AML), and sanctions. 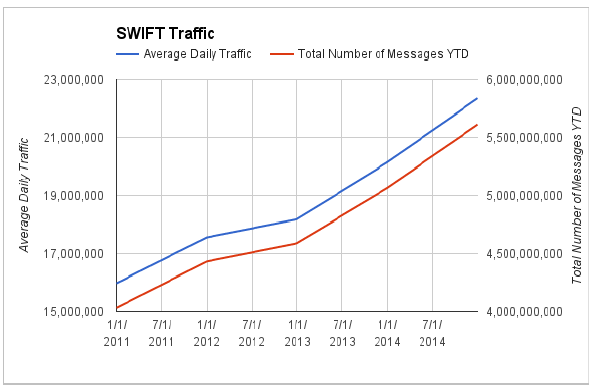 22 million messages are currently send through SWIFT each day. Compared to currently 196 billion Email messages send per day, this seems ridiculous. But 22 million is still a huge number – roughly 260 messages per second. 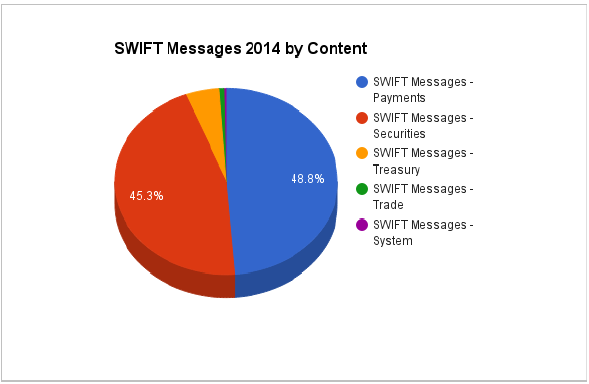 More than 90 % of SWIFT messages relate to payments and securities. Treasury, trade, and system messages only play a minor role. 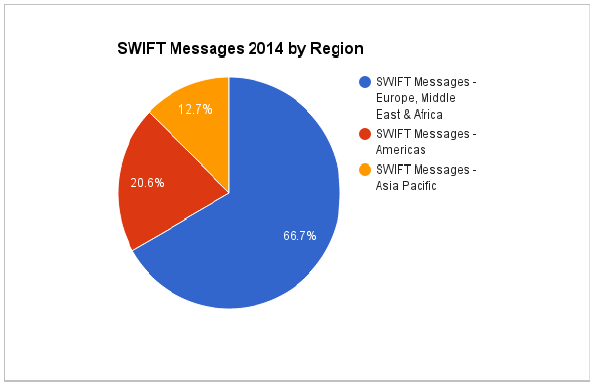 As the above figures show, without SWIFT, the global financial system would not work. Hence, there is a clear necessity to regulate SWIFT. But how can you regulate such a global financial communications provider which is neither a payment nor a settlement system?

Under an arrangement with the central banks of the G-10 countries, the National Bank of Belgium acts as lead overseer of SWIFT. The main objectives of this oversight are security, operational liability, business continuity, and resilience of the SWIFT infrastructure. SWIFT’s main risk is obviously operational, i.e. the risk that deficiencies in information systems or internal controls, human errors, and management failures cause or exacerbate other types of risk. 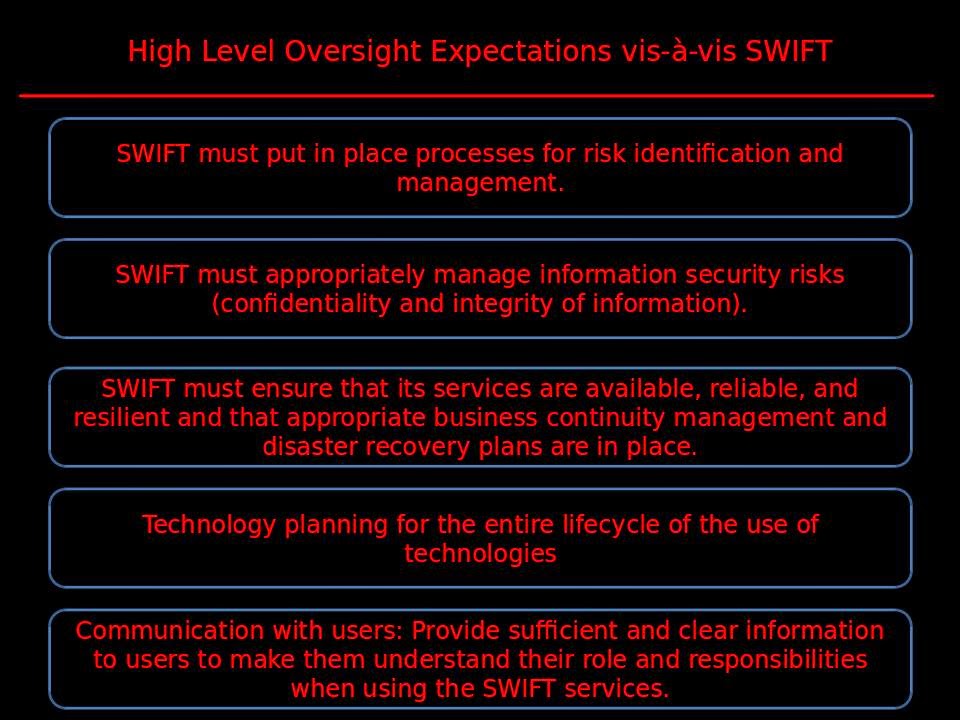 In 2012, the regulatory framework has been reviewed and a SWIFT Oversight Forum has been established, through which information sharing on SWIFT oversight activities was expanded to a larger group of central banks. The issues discussed can include all topics related to systemic risk, confidentiality, integrity, availability and company strategy. 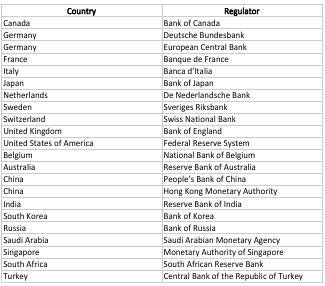 Personally, I have mixed feelings about SWIFT. On the one hand, its messages look like souvenirs of the pre-computer age, containing administrative boxes ranging from MT 400 to MT 700. On the other, it is an organization that dealt with real-time messaging services long before we even heard about internet or Email. Not so boring after all…

Posted by Florian Lummert at 11:46 PM