Assume you are a European producer of smoke grenades that you want to export to an Asian country. Can you do that? Yes, you can – but only if your home country has issued an export license. 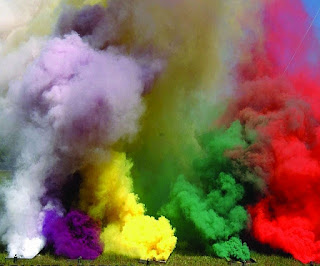 Why do you need an export license?

You need an export license for two reasons: First, the EU has set out specific reasons for regulating the export, transit, and brokering of military technology and equipment. Second, smoke grenades are on the EU Common Military List and, thus, their export requires a specific license.

Why is a specific EU framework necessary?

The European Council mentions four reasons why he restricts the trade in military equipment:

When will you get your export license?

Focus on the importer

When appreciating whether or not to grant an export license, EU countries mainly focus on the importer:


Focus on the exporter

Let’s turn to the exporter now: He cannot export if this would violate international obligations and commitments of Member States. Examples include embargoes, the Nuclear Non-Proliferation Treaty, and the Wassenaar Arrangement.

Is there anything that the exporter could raise to defend his willingness to export defense material? Indeed, only his own national security interests and self-defense as well as his responsibility towards friendly and allied countries should receive appropriate consideration.

Posted by Florian Lummert at 7:09 AM